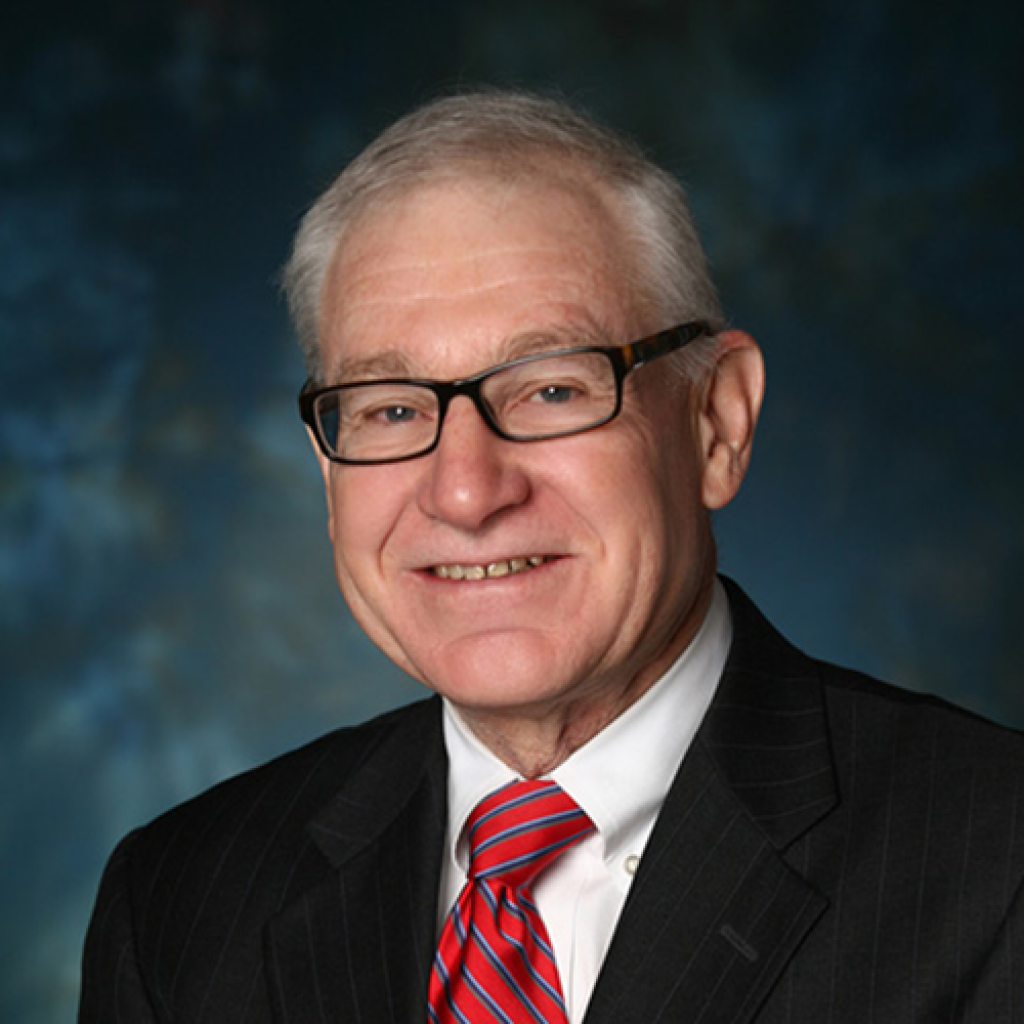 For over 45 years the law practice of Scott A. Saurbier has encompassed a wide variety of issues on behalf of physicians and hospitals, manufacturers, insurance companies, businesses and individuals, often involving complex litigation.

He has been the lead attorney in more than 100 trials that have gone to verdict, the vast majority of them favoring his clients.  Since 2002 he has won 32 complex cases and lost one.

In addition to litigation and legal work, Mr. Saurbier is often asked to make presentations to risk management groups, insurance providers, lawyers, medical and hospital groups, and he has made hundreds of presentations on local, state, and national levels during his career.

Mr. Saurbier is admitted to practice in state and federal courts. He is a member of the Association of Defense Trial Counsel, the Michigan Defense Trial Counsel and many similar organizations. He has served as a mediator and often counsels executives concerning business decisions. Mr. Saurbier resides in Grosse Pointe Farms with his wife, and enjoys golf, sailing, hockey, reading and participating with the Tri-County Collie Rescue Group, the Witenagemote Club, and The Hundred Club of Detroit.